Point spread betting is the most popular form of sports betting. The vast majority of sports wagers use a point spread thanks to the popularity of football and basketball. Even though this type of betting is so popular, it may take awhile to understand.

The point spread is sometimes known as an equalizer for sportsbook operators. All teams aren’t created equally, so sportsbooks can create a point spread for a game so that each team playing has an almost even chance of winning the game. In a way, the point spread will even the field for both teams.

The point spread gives a reason for bettors to risk money on both teams. The better team playing in the game is considered favorite. They have to win by the point spread offered by the sportsbook. The favorite in a game is listed as being minus (-) the point spread.

Let’s use the upcoming Super Bowl between the Kansas City Chiefs and Tampa Bay Buccaneers as an example.

Using this example, the Chiefs opened as 3-point favorites over the Buccaneers (currently Chiefs ). The Chiefs need to win by 4 or more points to cover the spread.

Likewise, the Buccaneers opened as 3-point underdogs. That means the Buccaneers would need to win the game outright or not lose the contest by 4 points or more. If the line is Chiefs -3 and they win by exactly 3 points, the betting result is a “push” and bettors for both sides would get their wagers refunded.

BETMGM SPECIAL - New Customers receive a Risk Free First Bet up to $600 + $50 Parlay Insurance for the Big Game! (Just opt-in and place a One Game Parlay wager with 4 legs or more on The Big Game and if you miss one leg, you’ll receive up to $50 back in Free bets. (Maximum 20 legs) - To Claim Click This Link 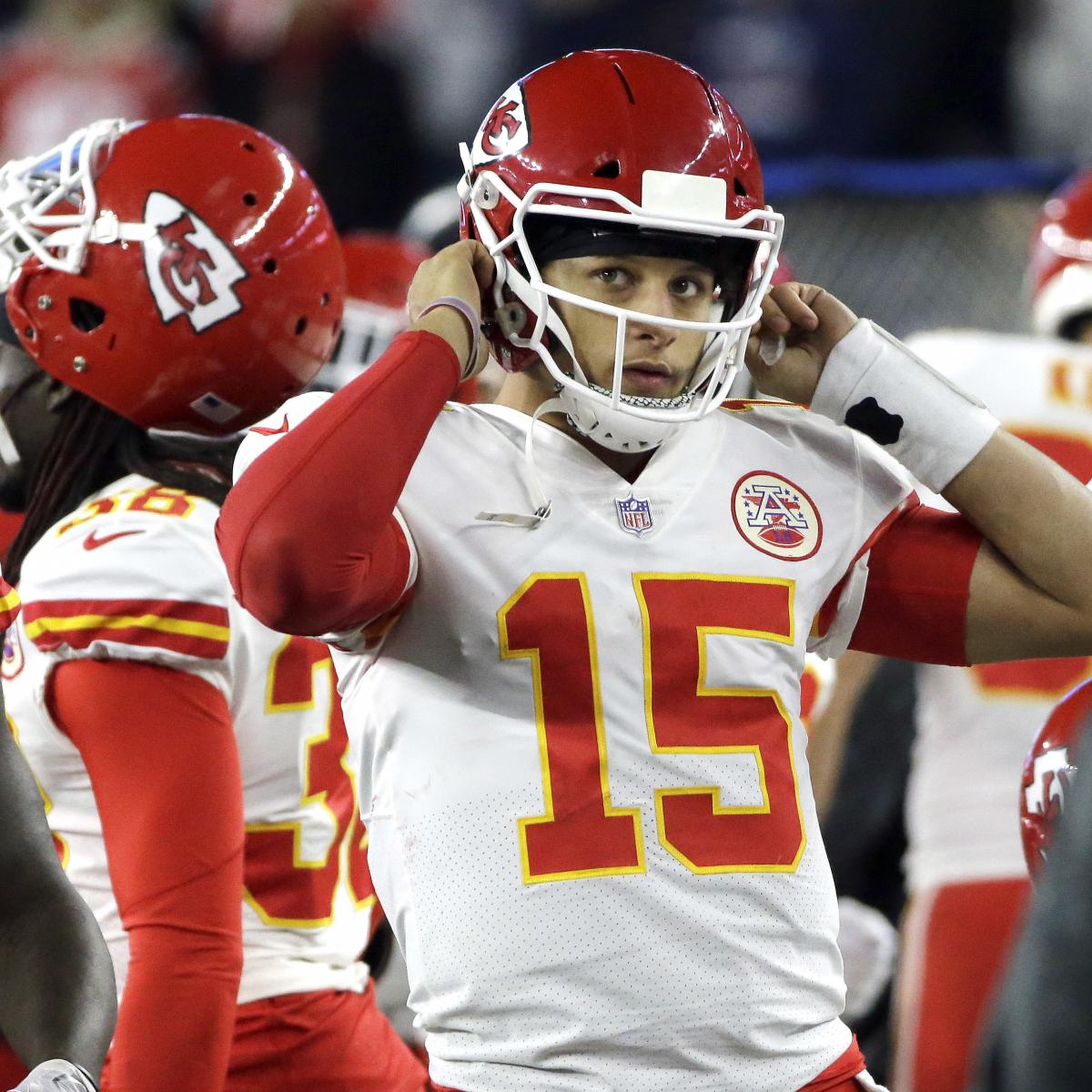 What does ‘pick em’ or ‘pick’ mean in NFL betting?

A “pick em” (sometimes seen as “pick”) is when the teams have a point spread of zero, meaning neither team is favored. In this instance, you’re essentially picking moneyline and your bet will be determined on the winner alone.

A spread of +7 means the team must win the game or lose by fewer than seven points to win the bet. A loss by seven would result in a push.

A -3 spread means that the favorite must win by more than a field goal to win the wager. A three-point win would result in a push and the sportsbook would refund the wager.

A spread of +3 means the team listed as the underdog must win the game or lose by fewer than three points to cash the bet. A three-point loss would be graded as a push by the sportsbook and the bet would be refunded.

Why are point spreads in the NFL so much lower than in college?

NFL spreads are most commonly between one point and four, with six being a heavy favorite and extremes coming out around 15-20 point favors. (For those wondering, the 1941 Chicago Bears hold the NFL record of point differential at +15.7 points per game. Conversely, Ohio State had a +33.1 average point differential in 2019.) 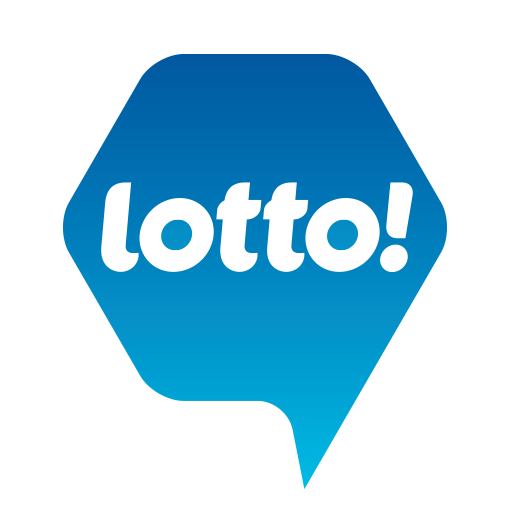 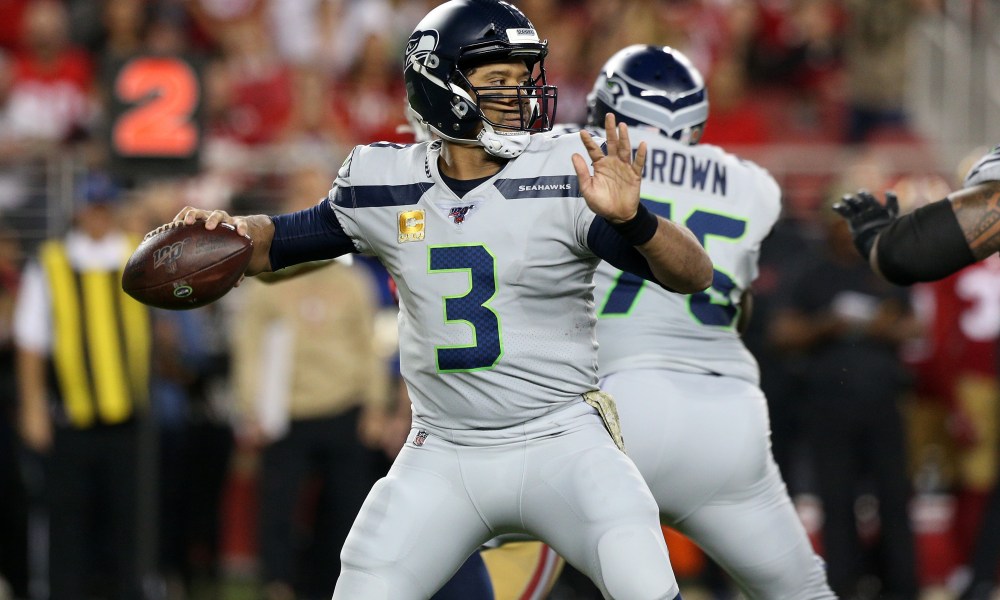 These alternative lines give point spread bettors a chance to wager on other sports using a more familiar method of betting. Since points (runs and goals) aren’t as easy to come by in baseball and hockey, the odds with the lines may have a wider spread than a football or basketball game.