Vice-scum (or other names) – Player who came in next-to-last place. (For example, in a six-person game, vice-scum is whoever came in fifth.) Negative one point. Scum (or other names, commonly asshole or bitch) – Player who came in last place in the previous round. This is only used in games with 6 or fewer people. Scum is a very easy card game to learn how to play but has tons of strategy built in that varies depending on the round or set of cards you have. Players try to get rid of their cards by sequentially getting rid of their cards in the pair amount.

OBJECTIVE OF PRESIDENT: To play all of your cards as soon as possible. The last player with cards in their hands is the ‘scum,’ ‘asshole,’ etc.

THE DEAL: The player who is the president (or the scum in some versions) both shuffles and deals out the cards. All the cards are dealt out as equally as possible. Some players may have more cards than others.

THE HISTORY OF PRESIDENT

Games such as President, which is considered a ‘climbing game,’ where to object is to shed as many cards as you possibly can, are relatively new to the West (gaining popularity in the 1970s). Due to the nature of the game, its origins are believed to be traceable back to China. President is also known as: Scum, Asshole (Arsehole), Landlord, Butthead, Root Beer, Warlords and Scumbags (Australia), Capitalism, Trou du Cul (France), Einer ist immer der Arsch (Germany), and Hűbéres (Hungary).

TERMINOLOGIES ACCORDING TO RANK:

President – Player who won the previous round (regardless of the number of players). If scoring, this position receives two points.

Vice-president (“VP”) – Player who came in second place in the previous round (regardless of the number of players). This position receives one point.

Upper neutral – Player who came in third place, only used in games with 6+ players. Zero points.

Neutral – Also the player who came in third place, however, this applies only when there are 5 players. If the game has 7 players, this title is used between upper and lower neutral. Zero points.

Lower neutral – Player who came in fourth place, this title is only used with 6+ players. Zero points.

Vice-scum (or other names) – Player who came in next-to-last place. (For example, in a six-person game, vice-scum is whoever came in fifth.) Negative one point.

Scum (or other names, commonly asshole or bitch) – Player who came in last place in the previous round. This is only used in games with 6 or fewer people. Negative two points.

Super scum (also called butt scum) – This is also last place, however, only used in games with 7 or more players. Negative two points. 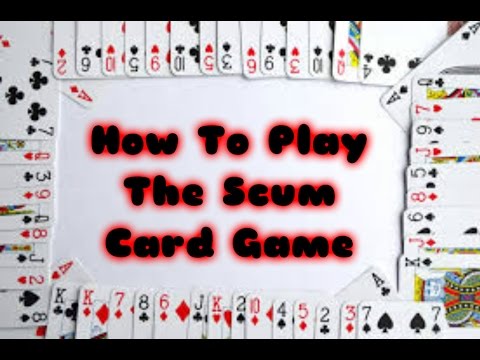 Player to dealer’s left begins. The first player starts the game by playing a single card or a set of cards of equal value (two aces, for example). Other players may pass or play by beating the previous hand before them.

You can beat a single card with another single card of higher rank. Sets of cards can only be beaten by equal number sets of higher rank. You may pass at any time, you do not have to beat a hand just because you can. Passing does not inhibit you from playing on your next turn.

The game continues until a play has been made where everyone subsequently passes. All the cards that have been played are pushed aside and the player who played last starts the next round.

Player C would start the next round. Reddit gambling. If for example, Player C had no more cards, the next player in the rotation would begin (Player D).

Play continues until one player has played all their cards. Whoever run out of cards first is the winner and becomes President in the next round.

However, the game does not end once there is a new (or first) President; the game continues until there is a single player left with cards in their hand. This player becomes the ‘scum’ in the next round. On the next hand players may move around, President at the head and VP to the left (and so on in order) or simply play in the order of rank from original seats.

If you are keeping score, set a target score to be reached that ends the game. 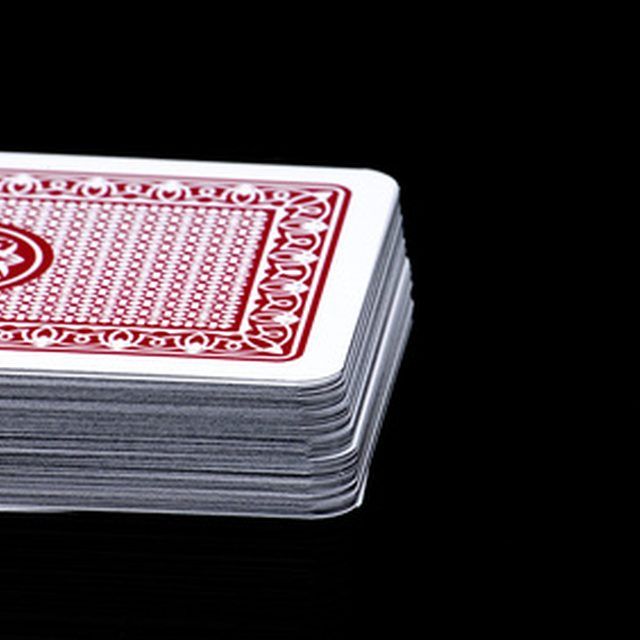