No-limit hold 'em was once a game played almost exclusively in casinos. But during the last decade, the game's growth has been fueled in part by the easy availability of online playing sites where participants can play cash games and tournaments 24 hours a day, every day.In Harrington on Online Cash Games, Dan Harrington shows you the key ideas and skills that will let you master the online. 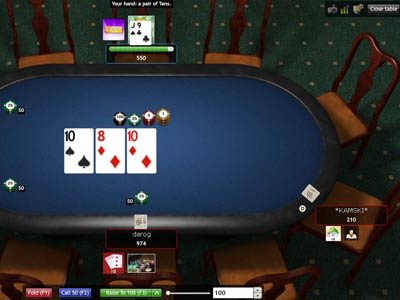 Dan Harrington began playing poker professionally in 1982. On the circuit he is known as 'Action Dan' an ironic reference to his solid but effective style. He has won several major no-limit hold 'em tournaments including the European Poker Championships (1995), the $2,500 No-Limit Hold'em event at the 1995 World Series of Poker, and the Four Queens No-Limit Hold 'em Championship (1996). 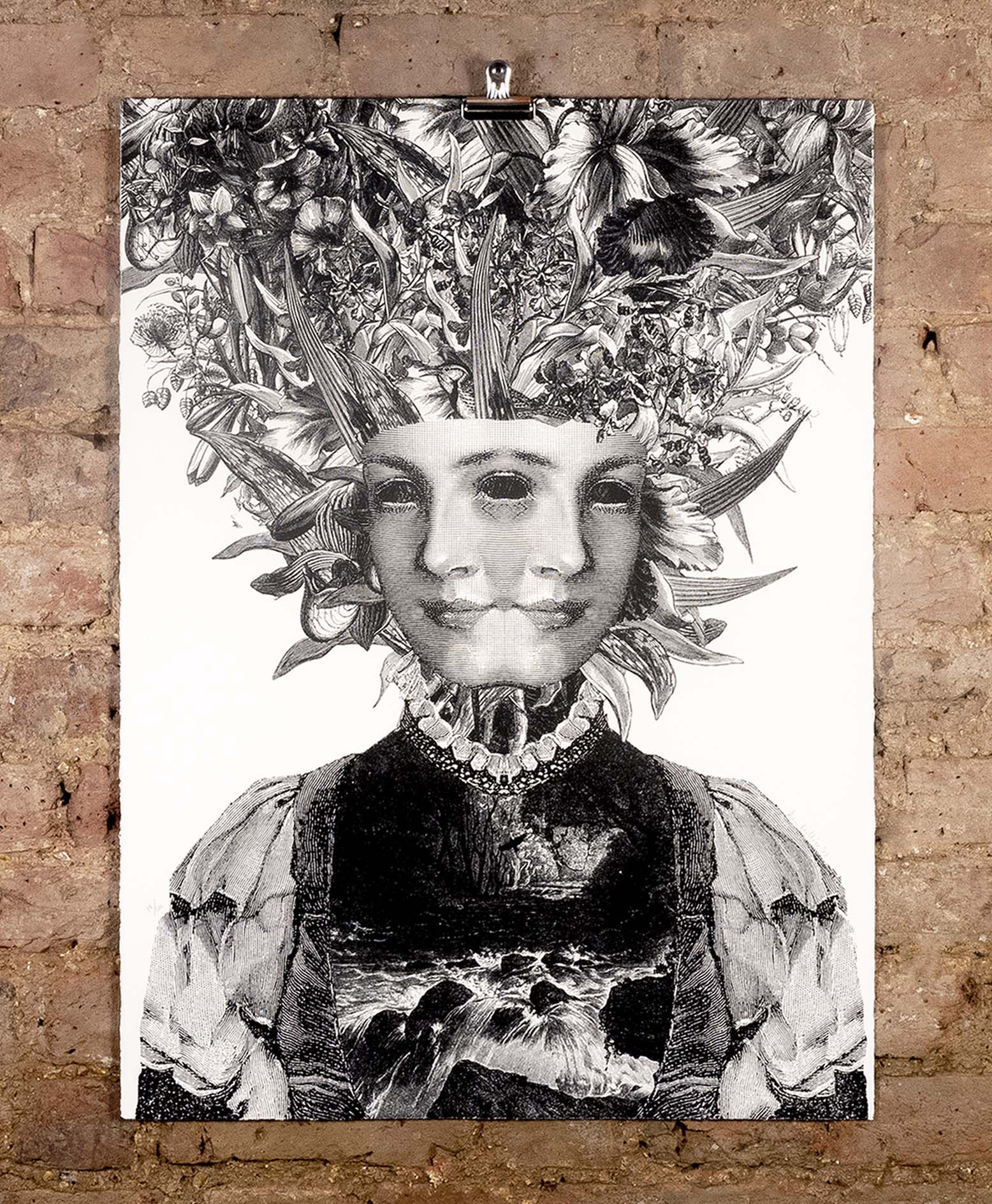 Dan began his serious games-playing with chess, where he quickly became a master and one of the strongest players in the New England area. In 1972 he won the Massachusetts Chess Championship, ahead of most of the top players in the area. In 1976 he started playing backgammon, a game which he also quickly mastered. He was soon one of the top money players in the Boston area, and in 1981 he won the World Cup of Backgammon in Washington D.C., ahead of a field that included most of the world's top players.

He first played in the $10,000 No-Limit Hold 'em Championship Event of the World Series of Poker in 1987. He has played in the Championship a total of 16 times and has reached the final table in four of those tournaments, an amazing record. Besides winning the World Championship in 1995, he finished sixth in 1987, third in 2003, and fourth in 2004.

In 2006 he finished second at the Doyle Brunson North American Championships at the Bellagio, while in 2007 he won the Legends of Poker Tournament at the Bicycle Club. He is widely recognized as one of the greatest and most respected no-limit hold 'em players, as well as a feared opponent in both no-limit and limit hold 'em side games. He lives in Santa Monica where he is a partner in Anchor Loans, a real estate business.