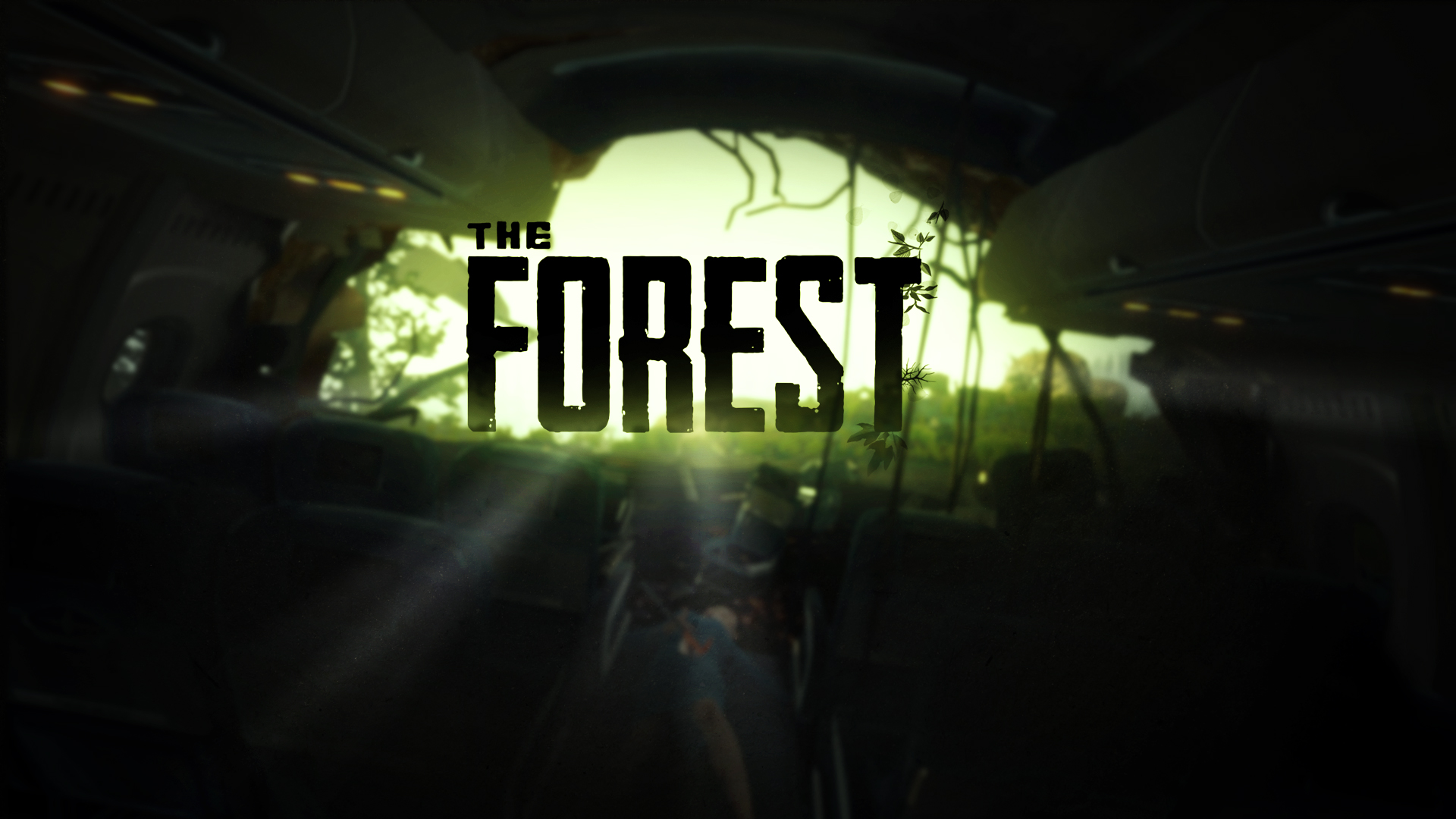 Last week’s announcement of Crash Team Racing: Nitro Fueled at the Game Awards took the gaming world by storm. It’s not hard to see why, based on how awesome the game looks from the trailer above.

But there’s more here to the game than just a simple port. Along with detailing the effort that it’s putting into the port of the classic PlayStation game, the development team at Beenox looks to literally be going the extra mile, adding even more content than originally expected.

A listing for the game has appeared over at Amazon, which hints at some of its features. See you can spot the one that stands out below:

While it’s great that the game will have leaderboards and live races against other players (as well as local split-screen, just like the original CTR), the standout here is that it will have “additional karts and tracks from beyond the original game.”

Beenox hasn’t let on just how many of these tracks it’ll be adding, or if anyone from the original development team (Naughty Dog) is providing any tips on their creation. But it adds more content to the game, so that’s great news.

Who knows, we might even get a few guest racers on the track. (Looking at you, Spyro the Dragon.)

You can also glance at the cover art below, which features Crash happily behind the wheel of his favorite kart, alongside his sister Coco and his rival, Dr. Nefarious. They look ready to race, and so are we!

Casino app bonus. You can pre-order the game for PlayStation 4 here and we’ll let you know when they go live for other platforms.

Crash Team Racing: Nitro Fueled will step on the gas and hit the road on June 21, 2019 for Xbox One, PlayStation 4 and Nintendo Switch.

(Disclaimer: Clicking on the links above may earn WWG a small commission. We appreciate your support!)